Thank you. Your request is being processed. 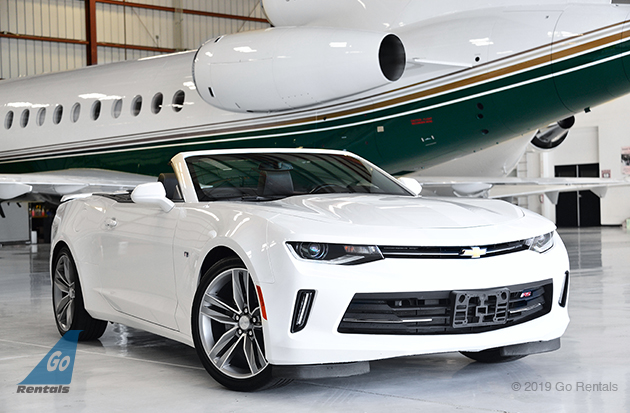 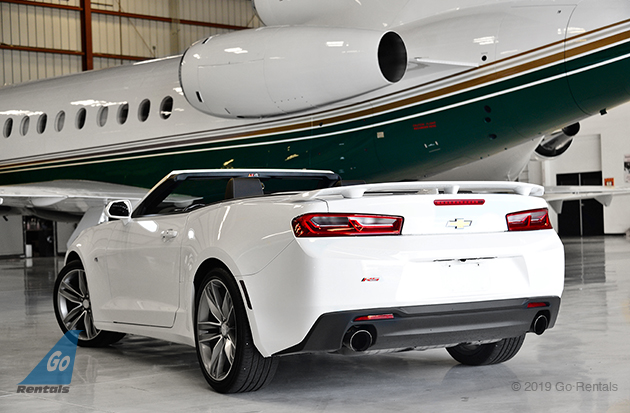 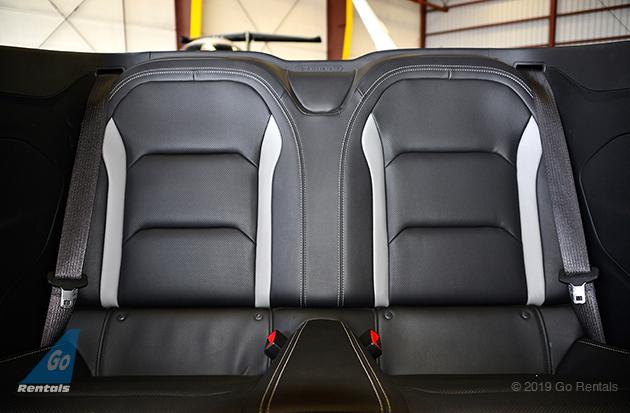 Hit the Vegas Strip in This Cool Chevrolet Camaro Rental

Sin City, Party Capital of the World, the City of Light... Las Vegas goes by many names, but one thing's for certain: it's one of the most popular tourist destinations on the planet. People from all over visit to try their luck in the casinos, dance the night away at the city's many lavish clubs, or simply relax and unwind at one of Vegas's countless resorts. Image is everything in Vegas, so don't be seen driving just any old car around the Strip. Nab yourself a Chevrolet Camaro convertible rental from Go Rentals and turn heads as you jump from spot to spot.

The list of things to do in Las Vegas is long and couldn't possibly be covered in one sitting, although it's generally agreed upon that Madame Tussauds is a city treasure. Head there and get your photo taken with fantastic wax figures of famous celebrities, both past and present. Madame Tussauds has an incredibly wide selection of incredibly life-life wax statues, meaning you can finally snag that picture with Elvis you've been waiting so long to get. This attraction takes visitors through a tour of a number of themed areas filled with over 100 wax stars.

Head to the world-famous Cosmopolitan and sit down for a bite at Jaleo, delivering fresh Spanish food to eager patrons. Jaleo is home to the Paella Grill, an open-fire wood grill built to cook traditionally-made Spanish paellas. Jaleo serves up a number of dishes composed of unusual ingredients, like boiled octopus, anchovies, and more. Not only is Jaleo's menu visually striking, but also it's also downright delicious (and weird).

The Downtown Cocktail Room is built around both hipness and intimacy, home to dim, cozy lighting, comfy leather seats, and a vibe that can only be described as enigmatic. The Downtown Cocktail Room is mostly populated by guests who have grown weary of the Vegas party scene and want a simple place to unwind and relax. However, while the atmosphere is laid back, the menu is anything but. Serving up exotic cocktails and other flavorful creations, this bar is perfect for anyone looking to chill out, tell a few stories, and enjoy a glass or two.

It's no secret that Las Vegas is about as lively of a city as they come, and to maneuver a lively city, you'll need a car that's just the same. The wide selection of luxury auto rentals in Las Vegas means you'll be making a big splash come time for your big Vegas vacation.